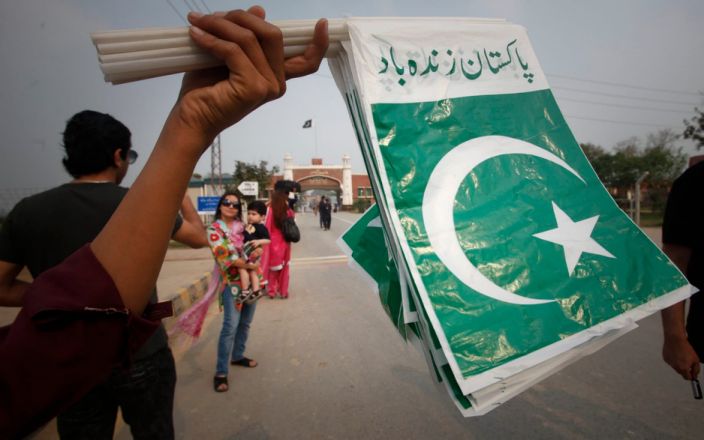 A Pakistani court has sparked outrage by ruling a 14-year-old Christian girl was legally married to a Muslim man who allegedly abducted her at gunpoint.

In a case that has renewed focus on the persecution of Pakistan’s Christian minority, the Lahore High Court ruled on Tuesday that Maira Shahbaz had willingly converted to Islam and married Mohamad Nakash.

The girl and her family claim that she was kidnapped in April by Mr Nakash and two accomplices from near her home in the city of Faisalabad. If the ruling is not reversed, Ms Shahbaz will have to return to Mr Nakash’s home from the shelter she was temporarily placed in.

Around 1,000 Christian and Hindu women are abducted each year in Pakistan and typically forced to convert to Islam, according to the Movement for Solidarity and Peace.

Mr Nakash, who is already married, tried to claim Ms Shahbaz was 19-years-old but this was discounted by the victim’s family who produced birth certificates and school records to show she was a minor.

After this evidence was provided last week, a local court ruled Ms Shahbaz should be removed from Mr Nakash’s house and placed in a girls’ shelter, pending further investigation.

However, that decision was reversed on Tuesday by a court with a greater jurisdiction in Pakistan. The victim’s lawyer, Khalil Tahir Sandhu, claimed 150 of Mr Nakash’s associates arrived at the court.

“It is unbelievable. What we have seen today is an Islamic judgement. The arguments we put forwards were very strong and coherent,” Mr Sandhu told the Independent Catholic News (ICN).

Ms Shahbaz was brought to tears by the ruling and her mother refused to speak to the media immediately afterwards, according to the ICN.

Ms Shahbaz’s family has said they will appeal the decision and take it to the highest court in Pakistan to get their daughter back.

In May, after the high-profile case, Ms Bibi was able to leave Pakistan to claim asylum in Canada after a prominent Islamic cleric led mass protests over the acquittal. 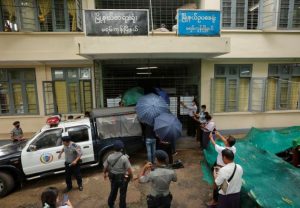 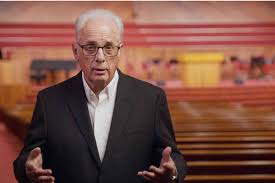 Balance in Serving Caesar and Christ